OK now, I'm going to write down the diary with aiming at making progress of my writing and speaking English. this gonna be my new experiment. Since my Japanese blog articles are tying to be useful for some people who's thinking about to come to London. I'm going to refer to more private and daily trivial things. It can be so dodggy for weeks or months with my English but I believe it makes better way in the future.

Today is 11th September Friday. We, one of my friend who had come from Japan and me, have been staying in my room for two days. And today was the third day. We had breakfast together, includes crumpet. I guess that’s a sort of traditional British food. And yet, not so well known over the world. We had it with butter and honey on it, was actually good. It tastes almost like a pancake but more chewy and soft. 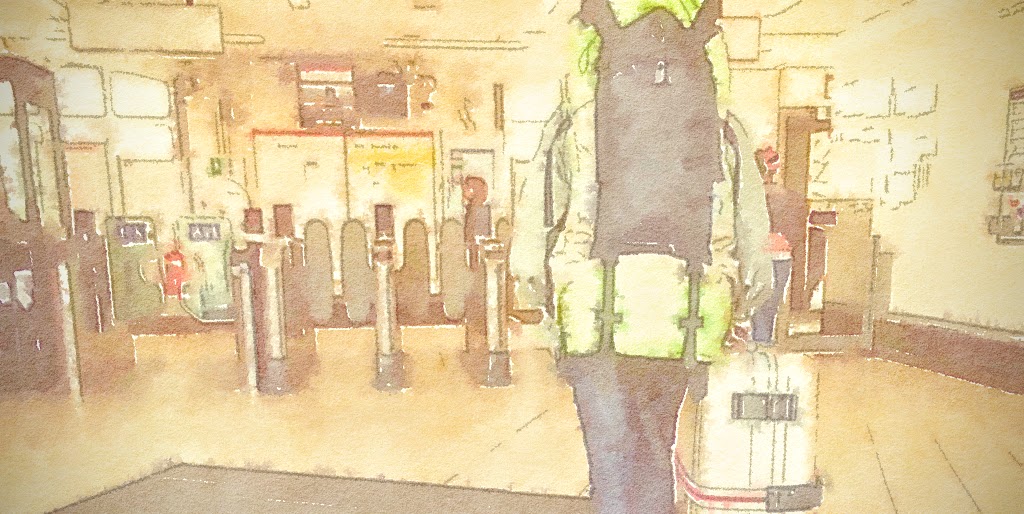 he is makeing a way to the gate

After that, we made own way, and he moved to his room, which is I found for him from the land lady same as my room. I hope it’s been alright. Actually, he already saw how the room is like yesterday. But he might not be quite happy with it, because the room wasn't so clean so that he needs to clean up also the room is facing to front road but not back garden. It was also negative point for him. But in my opinion, generally, the rent fee is quite reasonable and the room is big as twice as mine. And also around the station is not popular but still lovely. so I’m a bit jealous honestly. 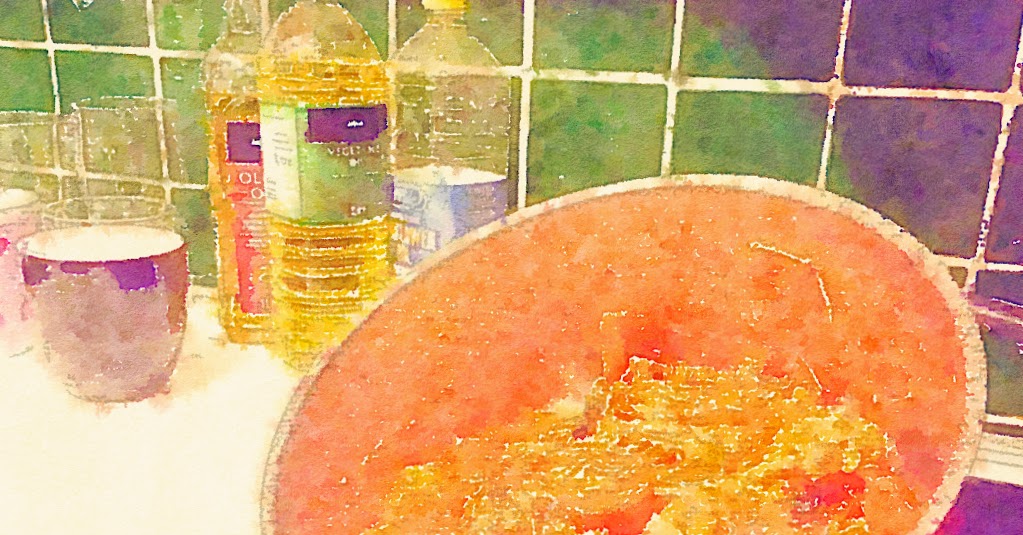 now kitchen is so smelly

After I finished work, I went to supermarket and bought foods. the supermarket is so huge and it takes ages every time to get through the all of section, which is not necessarily I have to do. I gotta get used to it anyway. And I started cooking when I got home. I had some pieces of chicken, so I have to cook it before it goes bad. but basically I had no experience to cook that type of meat. And I tried to make tomato soup style sort of dish. but it screwed up since I hadn’t any sort of soup stock. So put many spices and stuff whatever I found in the kitchen. Finally, it’s ended up with nasty oily soup. I managed to eat decent amount today, but still I have tons for next few days. that’s a nightmare.